Welcome to part 9 of our ongoing 12 part series where I can share with you what we envision our state and country can look like through our work with Unite America!

In case you are joining us for the first time here’s what we’ve covered so far in our series:

“FIX” the system by getting out the “VOTE“

5. The “F” in FIX stands for “Fight corruption via the Anti-Corruption Act”

6. The “I” in FIX stands for “Incentivize collaboration amongst our politicians”

7. The “X” in FIX stands for “X-ecute our Fulcrum strategy”

8. The “V” in VOTE stands for “Vocalize our message”

9. The “O” in VOTE stands for “Obtain political leverage”

10. The “T” in VOTE stands for “Triangulate our politicians”

11.  The “E” in Vote stands for “Enact enduring, model legislation”

12.  The end of our series is just the beginning!

We had 5 key ways to approach this “vocalization”:

Today we will focus on the “O” in VOTE which stands for:

Leverage as defined by the Business Dictionary is:

The ability to influence a system, or an environment, in a way that multiplies the outcome of one’s efforts without a corresponding increase in the consumption of resources. In other words, leverage is the advantageous condition of having a relatively small amount of cost yield a relatively high level of returns.

In our case the system we are trying to influence is, of course, our broken political system.  Specifically, we would like to influence the legislators in the Wisconsin State Senate and Assembly to support our non-partisan “political innovations” of:

In order to influence them we will have to gain their attention.  We propose 2 vehicles that can serve as leverage to garner the attention of our politicians and will comment on 2 others that may have their place as well.

When all is said and done it always comes down to votes.  Votes determine whether proposed legislation makes it out of committee, whether a bill becomes law, whether a politician gets elected or re-elected.

(If you disagree look at the 1.1% margin that Tony Evers beat Scott Walker by just last year or the 0.77% margin that President Trump beat Hillary Clinton by in 2016!)

Simply put, the more votes we have the more leverage we can apply.

This is the primary strategy we will employ – to build a grassroots movement of common sense people who are motivated to drive out the cronyism and corruption in our political system today.

We will do this by:

*  recruiting 1-2 volunteers in each one of Wisconsin’s 6500 voting wards,
*  training them to tell our story well about the need to “fix the system,” and
*  empowering them to have significant conversations around our four key “political innovations” with their neighbors

so that, they, too, will “catch the vision” to reclaim our republic and vote for the common-sense “country over party” candidates we identify.

While 6500 voting wards may seem daunting, the beauty of the Fulcrum Strategy (that we talked about 2 weeks ago) means we only need to focus on a much smaller set of target districts (and associated voting wards) to achieve our objectives of passing legislation around the four political innovations.  This translates to about 3 state senate districts and 14 assembly districts.

If votes are the end result money is certainly a significant precursor to getting votes.  Studies show that the candidate who spends the most money typically wins.  (See this great study by Nate Silver of FiveThirtyEight fame here)

Certainly, money is a strong factor to consider.  And, there is no getting around that we will have to raise some funds in order to operate.  Still, while we may donate small amounts of money, our strategy is not going to be focused on outspending anyone. Instead, it will be focused on spending only enough to get attention in targeted districts.

Thus, our direct fund-raising efforts will be modest.  (However, if, via Lever #1 above, we happen to come across a wealthy donor (aka “grass-TOP”) who supports our political innovations and they would like to donate to the candidates we recommend, we are certainly going to thank them for their support!

We are aware of these two levers but, for the moment, are refraining from pulling them.  Still, they could have their place in future scenarios.

Information could be leverage for a candidate if it tells them how their constituents feel about a particular issue.  A well-crafted study that is statistically rigorous, could give a politician unique insight into the positions of her voters and help her to represent them better – particularly if that insight goes against the platform upon which she ran but shows the changing view of her constituency.

Resolutions/Referendums are also key ways for a legislator to know how the municipalities and/or counties in his district are feeling.  We believe referendums carry more weight.  By bringing to light referendums that have been passed by certain communities perhaps the legislator may be more willing to align his policy proposals in accordance to those stated by the referendums – especially since they show how folks will actually vote!

So, there you have it.  Four ways to obtain political leverage.  For Represent Us Wisconsin we will focus primarily on Lever #1 and a little of Lever #2.  We won’t actively pull levers #3 and #4 but may “piggy-back” with other non-partisan groups if there ends up being synergies for all groups involved.

Regardless of which one is primary, we hope you can just how important it is to:

so that our long-term “FIX the system by getting out the VOTE” strategy can gain momentum towards success!

Upon obtaining political leverage the next step is to engage with our politicians and share with them that leverage.  This is why, in next week’s newsletter, we’ll dive into the “T” in our strategy and go further into how we’ll “Triangulate our politicians” to show them how that leverage can play a role in their political career.

Archimedes’ famous quote: “Give me a lever long enough and a place to stand and I will move the world.”
We hope to do the same to fix our broken political system!

ACTION
We are looking for some volunteers to test our canvassing tool.  If canvassing is an activity that fires you up and you would like to get a “preview” of what we are intending to do next year during election season please let me know and I’ll connect with you around how we will test out our tool and how you can help!

Happy Laborl Day weekend!  Thanks and prayers to all our workers, union members, employees and contractors.  We deeply appreciate the entire labor force here which drives our prosperity in the USA. Welcome to part 7 of our ongoing 12 part series where I can share with you what we envision our state and country can…

Welcome to part 3 of a 12 part series where I can share with you, at a slightly deeper level, what we envision our state and country can look like through our work with Represent Us! In case you are joining us for the first time here’s what we’ve covered so far in our series:… 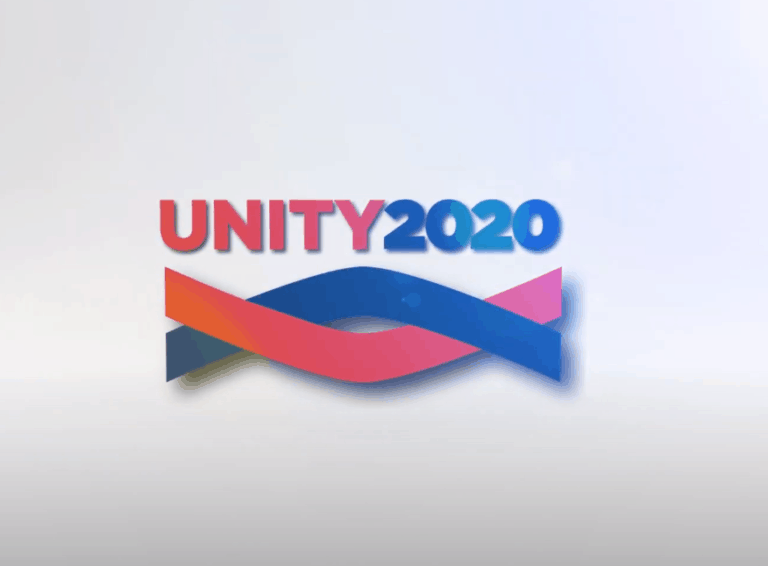 I wanted to take some time and lay out the “tops-down” approach for how we want to “defend our republic” in Wisconsin.  Here’s what’s coming over the next quarter: Vision: A reclaimed republic with team-oriented elected officials who: represent us – not special interests; solve our toughest problems thru teamwork & good governance; move Wisconsin…

Welcome to part 2 of a 12 part series where I can share with you, at a slightly deeper level, what we envision our state and country can look like through our work with Represent Us! Last week we covered the vision of Represent us WI which was to see: “good candidates –> good governance…

Welcome to part 5 of our ongoing 12 part series where I can share with you what we envision our state and country can look like through our work with Represent Us! In case you are joining us for the first time here’s what we’ve covered so far in our series: 1. Vision: “good candidates…

Welcome to part 12 of our ongoing 12 part series where I’ll share with you what we envision our state and country can look like through our work with Represent Us! 1. Vision: “good candidates –> good governance –> good society” 2. Message: “Country over Party”“People over Politics”“Common-sense people campaigning for common-sense politics.” 3. Mission:…